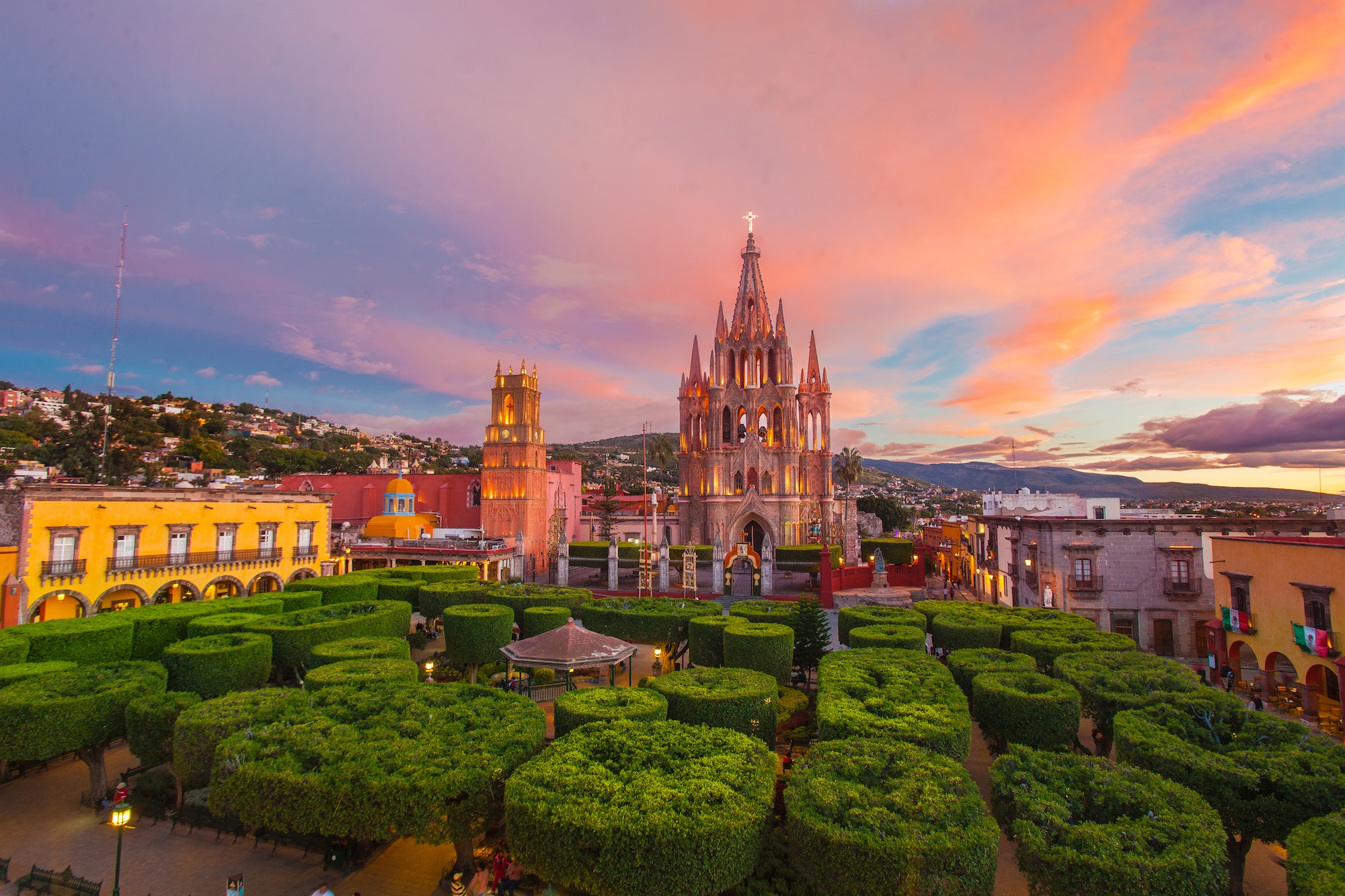 This social group is for those who are looking to retire in San Miguel de Allende, Mexico.