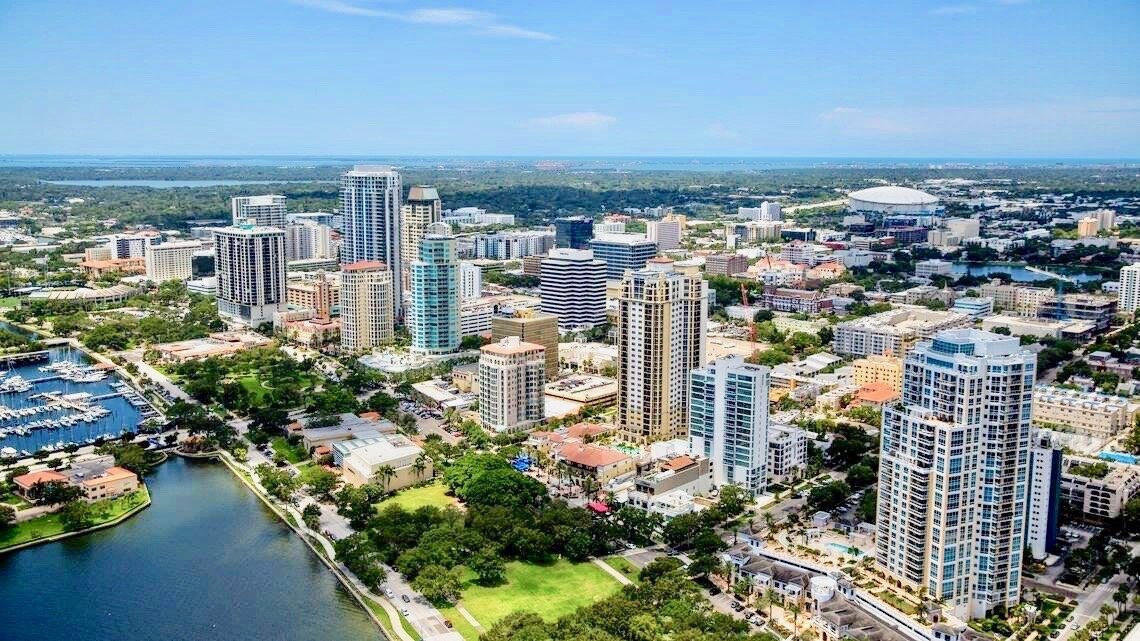 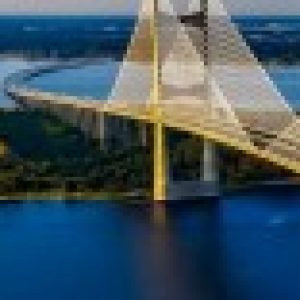 This is a social group for people who are interested in retiring to Tampa/St. Petersburg, FL