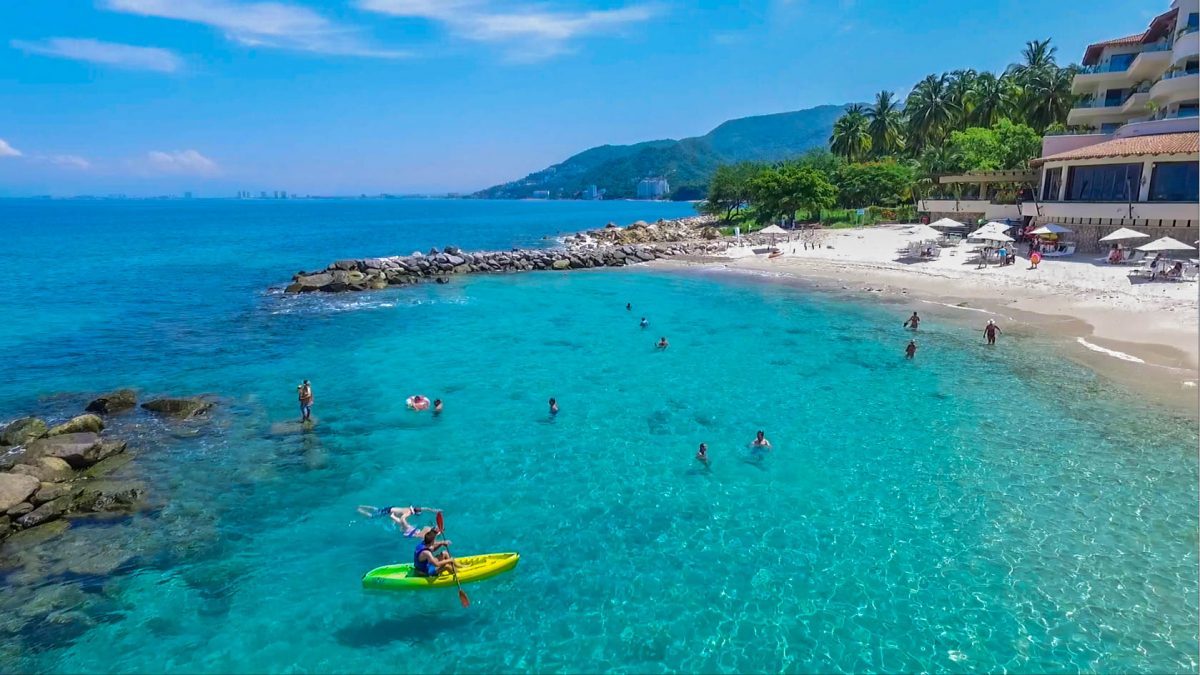 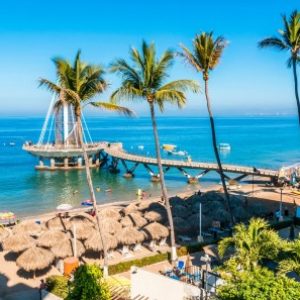 This social group is for people interested in retiring to Puerto Vallarta, Mexico.