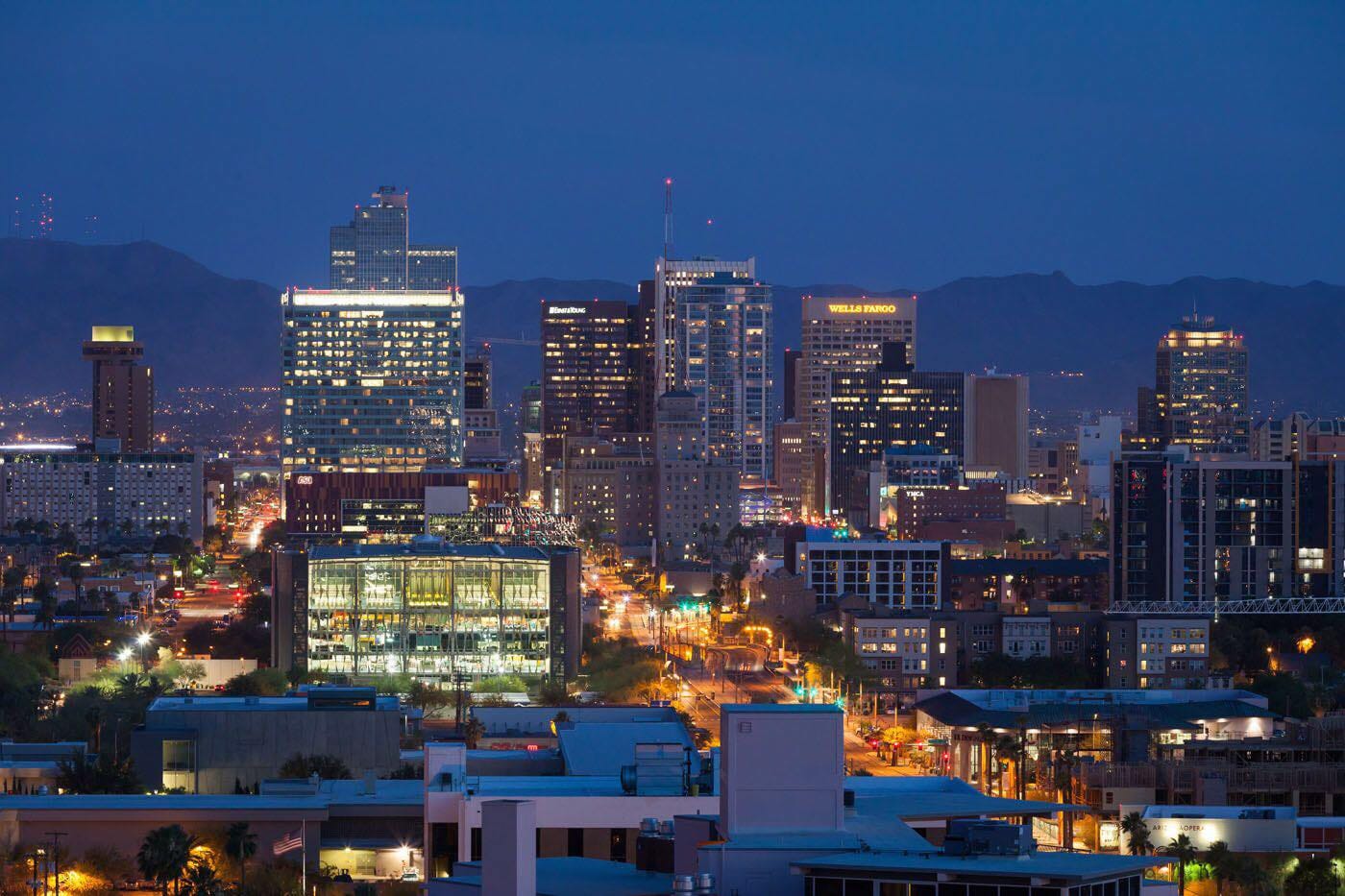 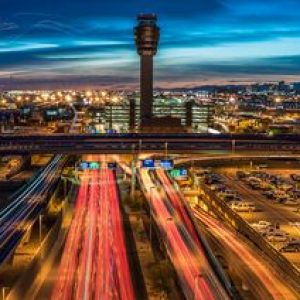 This is a social group for those who are interested in retiring to Phoenix/Tempe/Scottsdale, AZ

Welcome to the Phoenix/Tempe/Scottsdale Forum!