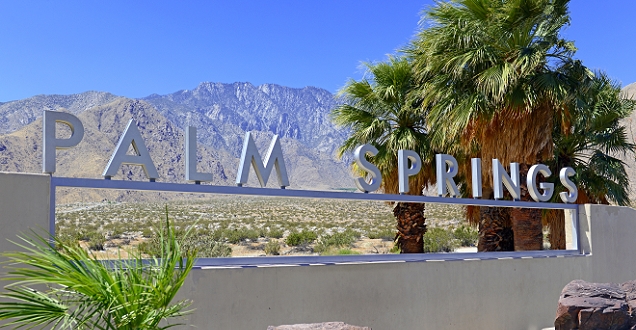 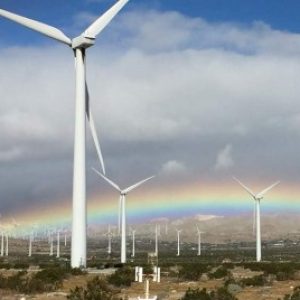 This is a social group specifically for people who are interested in retiring in Palm Springs.