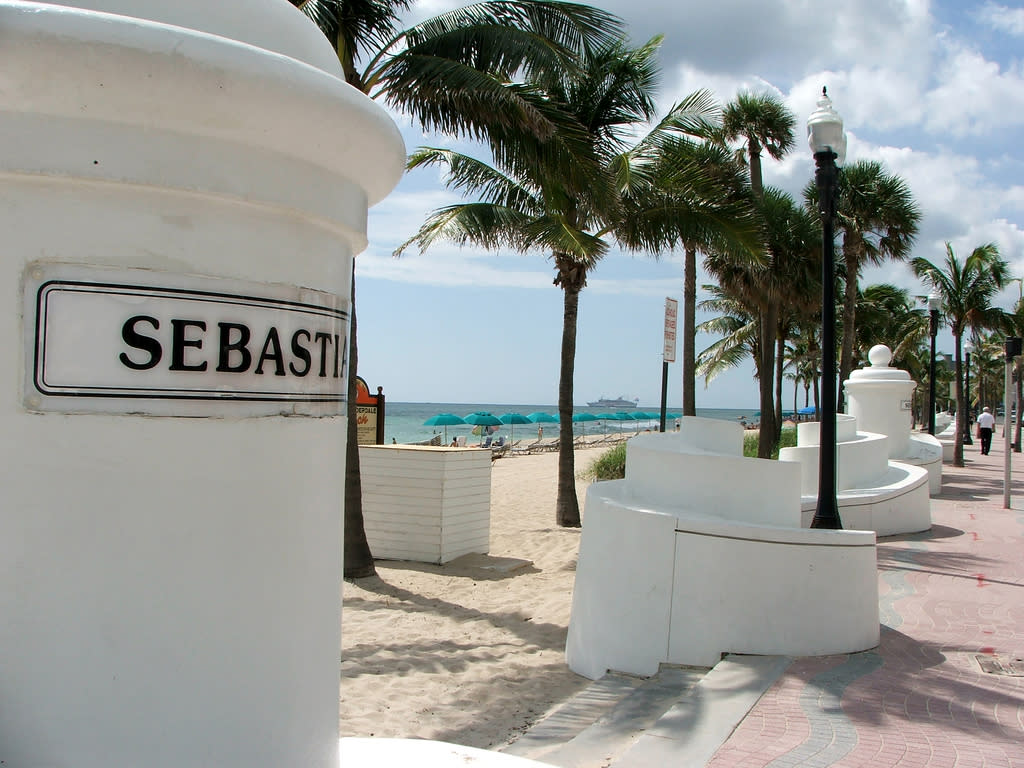 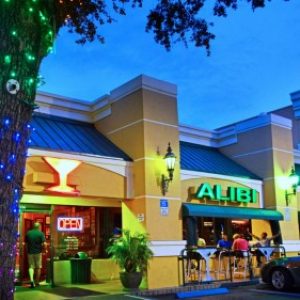 This social group are for those who are interested in retiring in Fort Lauderdale/Wilton Manors, FL