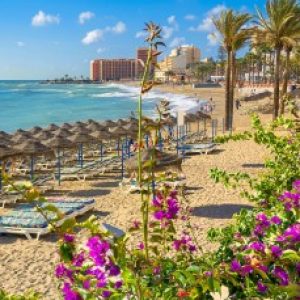 LGBT Life in the UK