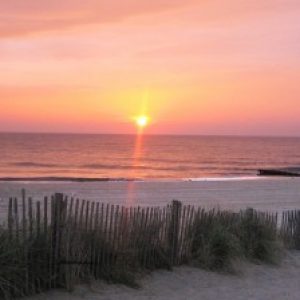 This is a group where people explore the possibility of retiring in Delaware.